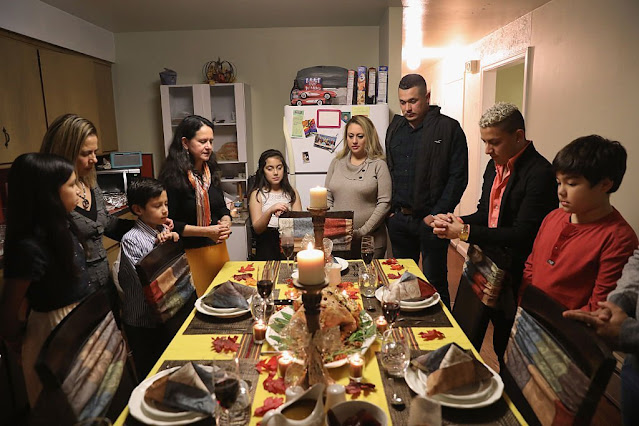 The author of “Mary had a little lamb” was largely responsible for the establishment of the national Thanksgiving Holiday.

Sarah Josepha Hale, one of the great women in American history, campaigned for nearly 20 years to get Thanksgiving made a national holiday. During her campaign, she continually lobbied various congressmen, wrote annual editorials on the subject, wrote annual letters to every governor in the United States, and sent a steady stream of letters to the U.S. President as well.

Finally, she was able to convince Abraham Lincoln that it would be a good idea to help unify the country once the civil war ended. Her final letter to Lincoln on the subject was mailed on September 28th, 1863. After reading it and thinking it over, Lincoln decided to declare the last Thursday of November to be the national Thanksgiving holiday.

The date of Thanksgiving was once changed to try and boost the economy. President Franklin Roosevelt decided to change the traditional date of Thanksgiving from the last Thursday of November to the second to the last Thursday in November 1939, 1940, and 1941. He did this to extend the Christmas shopping season by a week. Only half of the states went along with this idea, however, with Texas even celebrating Thanksgiving on both Thursdays. This became a mess that was settled in congress in 1941. In true congressional form, the date they set was a compromise; Thanksgiving would be celebrated on the fourth Thursday of November, which was sometimes the last and sometimes the second to last Thursday in November.

The things we eat traditionally at Thanksgiving are for a great part another contribution of Hale. She wrote numerous editorials that were widely circulated outlining various recipes to be used for the Thanksgiving dinner. These included many things that likely would not have been served at the original Thanksgiving, but today they have become traditional thanks to her. The things she put on the Thanksgiving menu were things such as turkey, stuffing, pumpkin pie, cranberry sauce, sweet potatoes, and mashed potatoes.

The only things that are known to have been served on the first Thanksgiving dinner were deer, various types of fowl, flint corn, cod, bass, and other types of fish.

Around the time the pilgrims came to America in 1620, it was common in England and many parts of Europe to frequently set aside days for giving thanks to God. In the New World, where life was harsh in the beginning, there were numerous opportunities to hold such days of thanks. Any time good crops would come in, anytime drought would end, surviving harsh winter, it all were reasons to celebrate a day of thanking God. 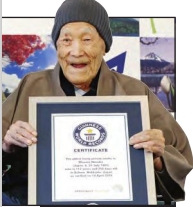