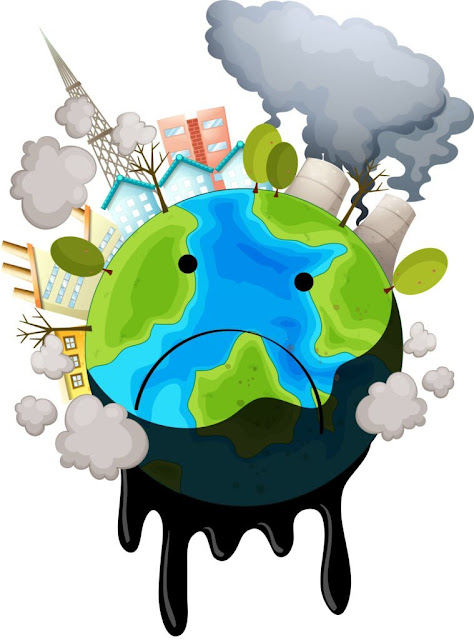 There are about 500 million cars on the planet and by 2030 it is expected to double to 1 billion cars.

For every one of the 6 billion people on earth, nearly four tons of carbon dioxide is spewed into the air annually.

Americans consume 22% of the worlds oil, even though they make up just 5% of the world’s population – as a result the past 100 years has seen heat trapping gases increase by 22%.

In the year AD1 there were about 250million humans on earth. It took 1,650 years for that number to double. Between 1650 and 1930 the human population rose 4 times to 2 billion. By the turn of the century 6 billion on Earth – 3X the population just 70 years earlier.

An estimated 14 billion pounds of trash, much of it plastic is dumped in the world’s oceans every year.

Special fleece-like fabrics used in clothes and blankets can be made out of recycled plastic bottles.

Waste from livestock pollutes our water. When it rains, water runs over fields and pastures and can carry harmful bacteria from livestock waste to streams and provides unwanted fertilizer in streams.

Too much soil in runoff can pollute. Soil from erosion carries pollutants and smothers salmon eggs in spawning gravel.

Sewage from boating can pollute. Untreated sewage is a significant risk to human health and wildlife.

Littering pollutes. Litter thrown on the ground can end up in our storm drains, ditches, and streams.

The things we do everyday contribute to over half the pollution in Puget Sound. Litter thrown on the ground can end up in our storm drains, ditches, and streams.

Driveways and walkways can be sources of water pollution. Oil, antifreeze, and other pollutants can collect on your driveway. If you hose down the driveway, the water carries all these pollutants to the streams.

Nitrogen is essential to crops but too much will leak into groundwater and rivers causing nutrient pollution in rivers and oceans and severe human health problems from nitrate pollution.

Seventy-three different kinds of pesticides have been found in groundwater, which is potential drinking water.