Showing posts from October, 2021
Show all

Facts About Light by knewthis.com 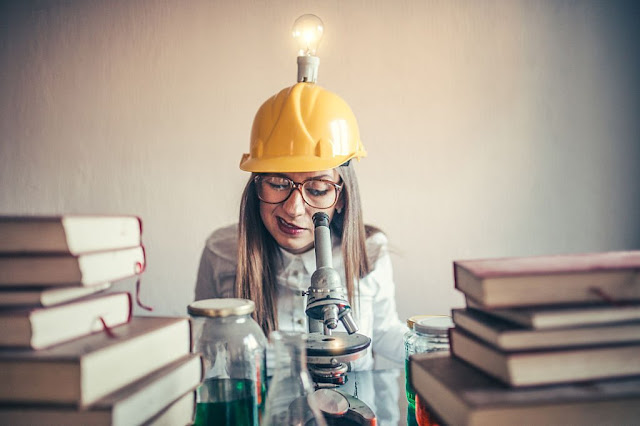 Facts About Light The speed of light is generally rounded down to 186,000 miles per second. In exact terms it is 299,792,458 m/s (metres per second – that is equal to 186, 287.49 miles per second).   It takes 8 minutes 17 seconds for light to travel from the Sun’s surface to the Earth.   Every second around 100 lightning bolts strike the Earth.   Every year lightning kills 1000 people.   The currently accepted value is 299 792 km/s based on several measurements.   Red, green and blue are the primary colours of light. Mixing them in various ways will make all other colours, including white.   Light is a form of energy which our sense of sight can detect. It is made of electro-magnetic radiation and travels in a straight path.   The bending of light as it passes from one transparent substance to another, like air to water, is called refraction.   When sunlight is intercepted by a drop of water in the atmosphere, some of the light refracts into the drop
Post a Comment
Read more
More posts