Showing posts from February, 2021
Show all

How To Predict When A Man Will Seek Out Sex 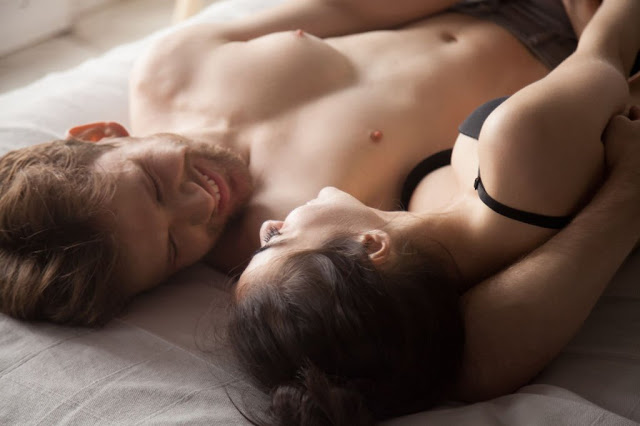 How To Predict When A Man Will Seek Out Sex 1. Men Will Seek Out Sex One Week After A Breakup I know that you ladies don’t want to hear this, but I don’t care how nice your ex was, how many tears were shed between the both of you during your breakup, after a week, he is thinking about f*cking someone else. Let’s face it: an underlying issue with breakups is the fact that most guys don’t like to admit why they want to break up and one of the biggest reasons is because they’re not ready to settle down—by settle down, I mean settling down in ONE person’s bed.  So even though he may not have sex one week after breaking up with you (probably due to the fact his sprouting  breakup beard  deterred other ladies), it doesn’t mean he won’t try. 2. A Man Will Seek Out An Affair If You Haven’t Had Sex With Him In 3 Months Again, this is another one you probably don’t want to hear and you also probably won’t want to hear that only very committed men will wait three months.  In order to ma
Post a Comment
Read more
More posts