Showing posts from October, 2020
Show all

How To Cure The Common Crush by knewthis.com 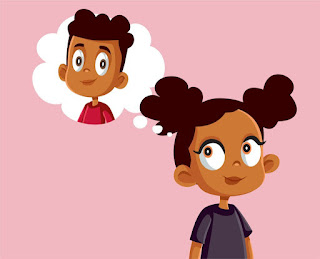 How To Cure The Common Crush   Step 1: (For Men)-Stop Putting Down The Guys She Likes After you’ve been rejected by a girl you’ve had a crush on for a while, it’s difficult not to scream at the top of your lungs, “ What is wrong with you? You sleep with every asshole in town and you won’t give me a chance? The one who actually cares about you?”   Guess what, no matter how you feel like letting her know that, just don’t. This is something only “nice guys” do and from my experience, I’ve noticed “nice guys” are not that nice. They tend to guilt trip their crushes through their passive-aggressive behavior and they put down other men to make themselves look better.  So what? You were rejected. If she wants to date guys who don’t appreciate her, it’s her loss, not yours.  You can’t force attraction. Step # 2: (For Women)-Stop Putting YOURSELF Down Women who get rejected tend to blame themselves when the guy doesn’t like them. I grew up with two sisters and trust me it was a litt
Post a Comment
Read more
More posts